Blog - Latest News
You are here: Home / Helpful Resources / But I called the police! 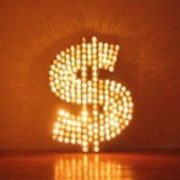 The big question... "How much do your services cost?"

Background Checks - What are employers looking for?

The big question… “How much do your services cost?”

Back to school…
Scroll to top