This case came to us through an accidental meeting at a social event. One of our investigators was introduced to the client by a guest and they started casually talking. When she learned of our business, she told us that her and her husband had just won a big judgment in court, but their lawyer told them they would not be able to collect anything because the subject didn’t own anything of value. So their judgement was just a piece of paper. She reluctantly smiled and sipped her wine. Our investigator told her we would look into it for her.

After meeting with her at our office, we learned that money was given to a man for the purpose of transforming a pickup truck into a Mud Truck. This guy had experience doing this and seemed to be well recommended. He had a Facebook page and everything. They wanted large tires, springs, new tranny and all sorts of toys added to it. So, they gave him their vehicle and twenty thousand dollars in cash, and were told to come back in a month.

When they returned five weeks later, their truck was still parked in the same place and nothing had been done. The guy told them he had a drug problem and spent all the money on coke. Too bad, so sad… They took him to court and won the judgement.

Alpha Agency looked into his background and made some phone calls. And we came up with a plan and our client agreed to try it. Over the next week, we started to prep the case and put things in place…

The next weekend, a trip was made to attend a Mud Truck Rally not to far away. Our investigator, who was acting as a photographer and web designer made contact with several participants and told them about the exciting new web site that was being released to promote Mud Trucks in Florida. He told them that the site would have lots of cool pictures, feature custom trucks, have an event schedule with ads for vendors. They all seemed pretty excited. There was even going to be a calendar printed with the “Mud Truck Girl of the Month” on each page. That really got their attention. They asked when it would be out and they were told that we were in the process of picking the models and trucks to be featured now.

We had planned to run into our subject at this event, but no one had seen him and we didn’t make contact that day. So we waited a few days, uploaded the pictures on the website, and called him up…

He answered his cellphone and we told him about the website and our plans to feature events and such. Then we asked him if he could help us out. We told him about the calendar shoot and asked if he had any trucks that he owned. We said that we wanted to use his trucks to put the models on for the calendar, and if he helped us, we would give him free advertising on the site as a vendor. He paused for a minute and said… “I got two trucks that I own – when do you want them – I’ll bring them to you”. Bingo! He took the bait. We said we would get back to him in a few days.

I placed a call to our clients attorney and asked him when he could be ready with the legal papers to take two custom mud trucks. The lawyer said “Where are the trucks now?” I told him I had no idea. He asked me how are going to get them if I don’t know where he keeps them. I told him I would call the guy and he was going to bring them over to us. The attorney said “How did you arrange that?”. I just said that was what we do…

Now that we had a photo shoot pending, I went on to a model website and put out a casting call. The next day, I picked out three girls who wanted to do the shoot. They were told that they would get free images for their time and we couldn’t guarantee they would make the calendar. All pretty standard practice in the model biz… They knew me as the photographer, and were not told of the investigation we were conducting.

On the day of the shoot, two models showed up at the garage, and we had two big shinny pickup trucks neatly parked in the shade. The models changed into swimsuits for the shoot and we made several poses of each girl. Our subject stood by and enjoyed the show and even helped hold reflectors for the lights.

We took a short break and I gave each girl a model release form to sign. This is needed to use their images on the site and calendar. And I gave one to our guy to sign stating that he owned the trucks and gave permission to use his truck

After that, I sent a TXT to our agent investigator who was standing by with the sheriff and two wrecker trucks not far away. A few minutes later, the sheriff rolled up. He came in and gave the papers to our host and informed him they were going to take the two vehicles. The first words out of his mouth were “You can’t take these, they aren’t mine!”. I was standing close by, still holding my camera and said “What! You told me they were yours”. The sheriff looked at me and asked who I was, even though he knew I was the undercover on site. I told him I was a photographer and we were doing a shoot for the web. I explained that he signed model release forms stating that he owned the vehicles. He took the forms and looked at them, and then looked at our now nervous subject and said these papers were good enough for him. “Load em up!” he said to the wrecker drivers.

Nothing more for the models or myself to do but stand by and watch the confusion. The girls looked at me and we all just looked confused. I packed up my gear and the models soon left. I sent their photos out the next day and a note about he calendar…

The subject stood there on his cellphone as the two vehicles were taken away. I quietly slipped away also, pretending to share in his confusion. To this day, he still has no idea that I was an investigator.

In the end, our client was very happy. They were able to recoup their losses and even cover legal fees. 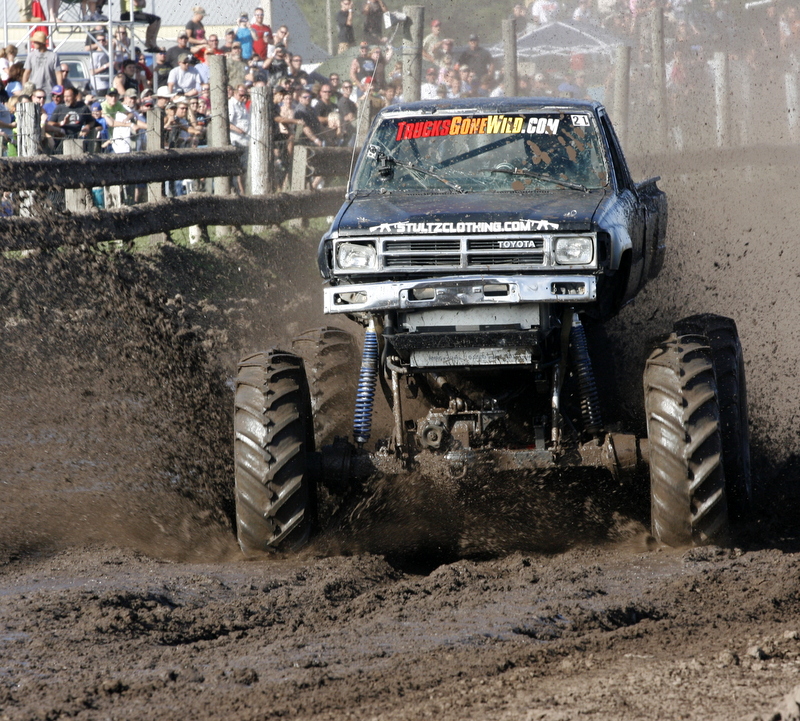 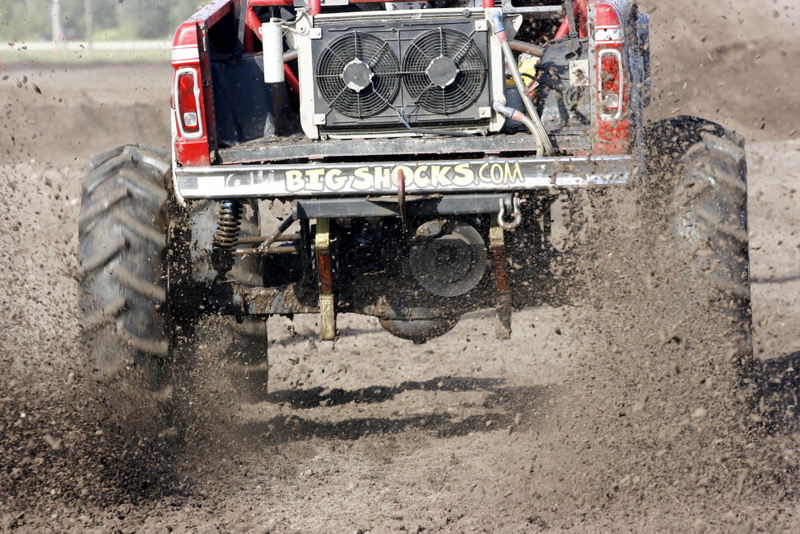 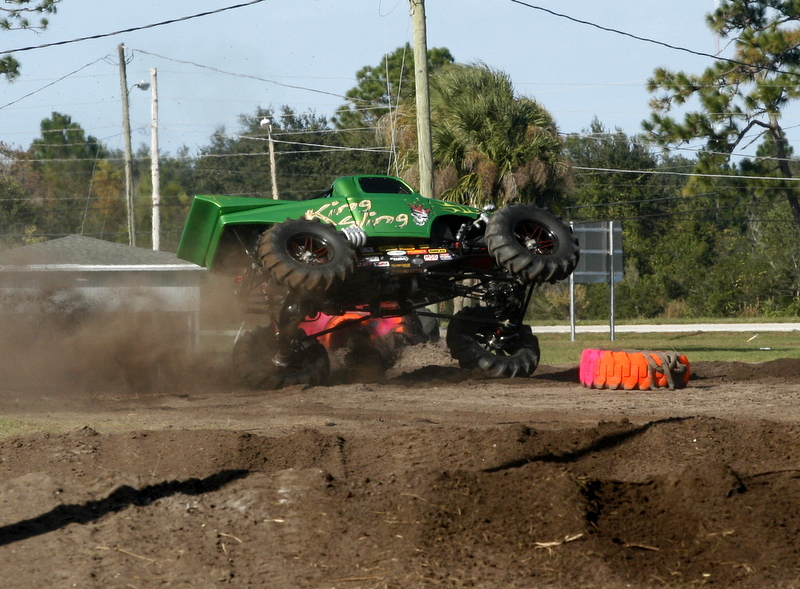 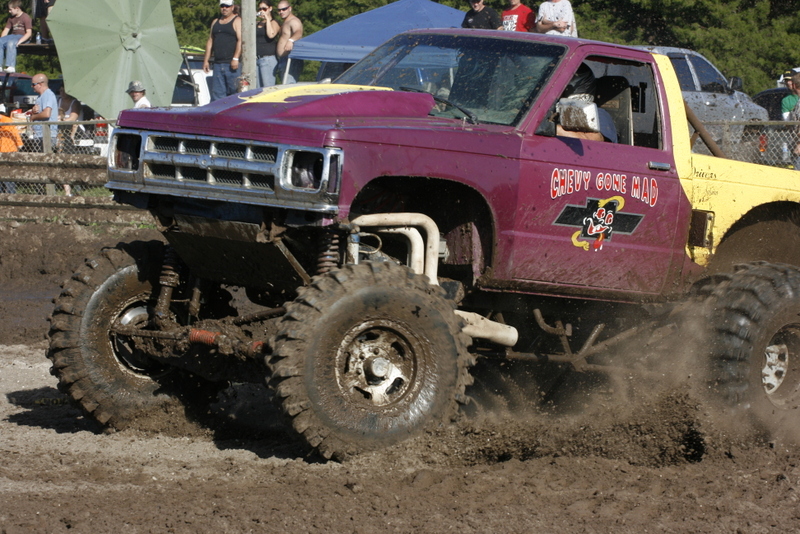