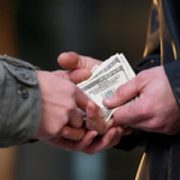 This was an interesting case that we were happy to take on. It was suspected that a septic tank company was dumping their waste trucks in illegal locations at the end of the day, so Alpha Agency investigators were hired to follow them and obtain video of their activities. Because we did not have any clue of where they would be going, we used the help of a GPS unit to track their movement. Doing this saved hundreds of dollars in surveillance costs for our client. 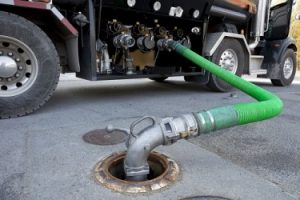 Towards the end of the day, we would be able to close in on the vehicle by looking at the live GPS tracking on one of our vehicle mounted computers. Our investigator could quickly move in close enough to be able to get photographic evidence of them emptying the truck.

Proper disposal is well regulated by the county and state to prevent pollution. The last thing anyone wants is waste being dumped where it could run into streams and lakes.

Our investigation lasted nearly three weeks and sure enough, one day we saw the vehicle pull into an old road that led out into a wooded area about a mile past a vacant mobile home and dump hundreds of gallons of raw sewage into a small pond.

Our investigator obtained video and photographs identifying the driver and the vehicle complete with tag number. This information was quickly turned over to the State and County for prosecution. The result was a hefty fine and an order to clean up the dumping sites. A few months later the company went out of business and the owner moved away from Florida.

Our client had just a bad feeling that this was going on and decided to hire us to prove if it were true. What we decided to do was work the case to help him and we only charged him a fraction of the normal cost because we thought it was a nice gesture on his part and we wanted to help out. 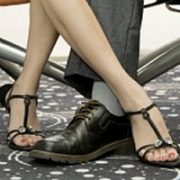 Do you think your spouse is cheating? 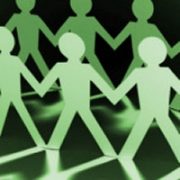 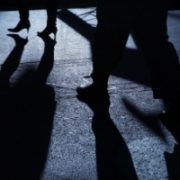 NSA – A look back in time.
Scroll to top